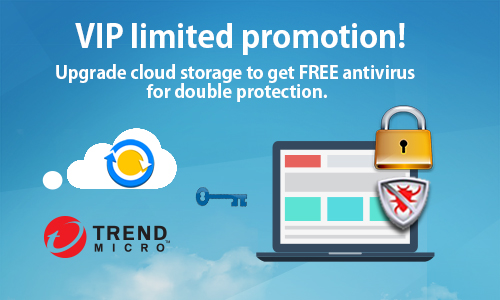 Ransomware, a type of software that computer hackers use to hold individuals’ data hostage by blocking access to files unless they agree to pay a ransom, over 200 thousand computers is attacked every year. Even FBI has said that paying the ransom fee is sometimes the only way for victims to recover their encrypted data.

In order not to attack by Ransomware, keep cloud backup computer files at any time and also need to install antivirus software for double protection.